For over 18 year “ANALYSIS S.A.” laboratories provide accurate and timely superior analytical testing solutions and advisory services to a wide range of businesses. We remain at the forefront of the testing services local industry, building an enviable reputation.

Our accreditation according to ISO/IEC 17025, our competent and talented scientific staff of outstanding performance, our state of the art equipment in Ioannina and Patra, the use of the best appropriate methods and our ethically behavior and responsible policies ensure our customers of our high quality laboratory and advisory services. 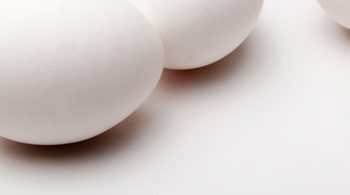 Millions of eggs have been pulled from supermarket shelves in more than a dozen European countries after it was discovered that some had been contaminated with the potentially harmful insecticide fipronil. Fipronil is commonly used to get rid of fleas, lice and ticks but is banned by the European Union for use on animals destined for human consumption, such as chickens. The insecticide got into […]